The Smik Style Lord is a performance longboard shape designed for smooth carves, a timeless soul arch or a little walk up the nose. It also has mad whip when sitting back on the tail, for a board that size. ​ It's Smooth rocker ensures excellent glide and acceleration even in small mushy waves. Stepping back, the Style Lord has an aggressive cutback that is easy to bring around, without requiring too much torque.

The nose rocker and single concave make it a nose riding delight. Fine and rounded rails provide response without bogging. ​ Outline curves are smooth and brought in, resulting in the easy initiation of carves.

The squash tail creates drive while adding to stability and the rolled V in the middle and down the tail with a double concave running through the curve combine to produce speed, flows and drive through turns. ​ These boards are at home in small powerless waves with good glide, but take them out in a bit of juice and they’ll be more than capable of holding a line in larger surf.

Skinnier, more reactive version of the Style Lord 10’ x 30” with a pin tail instead of the squash design.

Less stable but more responsive for those getting a little bit competitive in their aspirations.The tail trade-off being a little less squirt from the squash tail but smoother through the arc with the pin tail.

A smooth longboard with extra stability for the heavier rider or those just requiring a little extra balance. 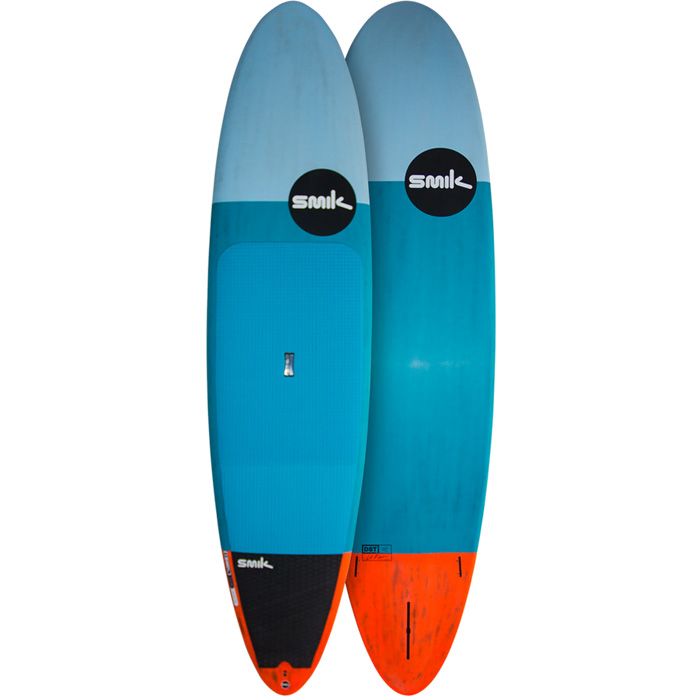 Skip to the beginning of the images gallery
SAVE 15%