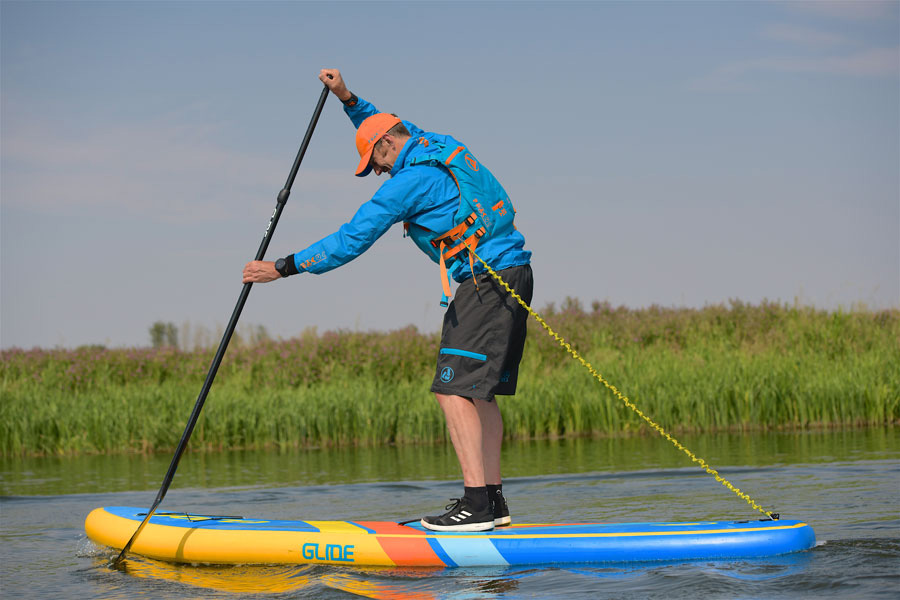 We are proud to introduce the PeakUK range to SUP.co.uk!

Peak UK have come from a grass-roots level with the company being built from a need to help the watersports industry with new designs and garments designed specifically with paddlesports in mind.

Founder Pete Astles was an up and coming slalom racer, funding his sport by working in a local kayak store. He fell ill and could not train for a few months, so became bored. As the products in the store were badly designed and sized poorly he decided to try making some garments of his own. With help from a sewing machinist friend they soon made a prototype jacket and PFD. His fellow slalom racers all wanted these jackets and PFDs, and that’s how it all began.

Now, over 30 years later Peak UK is one of the world’s leading brands of paddlesports wear.

The Peak UK Company is located in the heart of the Derbyshire Dales, near to the River Derwent at Darley Bridge with their very own purpose built factory on the edge of the Peak District National Park. The new premises enabled them to pioneer their production of paddlesports gear in time for the London 2012 Olympic Games.

We are proud to have brought the new brand on board offering our sport some much needed PFD's and SUP wear!